News from the Sequoia Studios 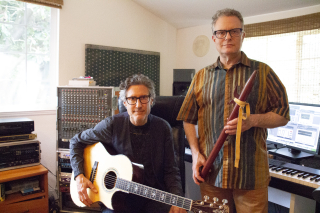 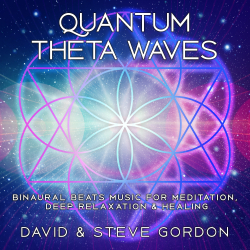 This album has the best Theta frequency songs from our Binaural Beats Research series plus some new Theta songs as well, just for this album!  This is your first chance to get our recent Binaural Beats music on CD instead of just downloads or streaming.

It's been a pleasure to mix these tracks on the new iMac I recently upgraded to.  I also have been enjoying how much better the new Logic Pro X software is.  It's like driving a Ferrari!

The mixes are coming out really great.  The songs are extremely soothing and I like the chemistry David and I had on creating the parts that fit together so well.

We also just finished deciding on the final song order for the album.  As usual that took us weeks of listing to the many different versions before we settled on the final order!

Next we'll be doing the mastering of the tracks which is sort of like the final polishing of the sound.  It makes sure that the album will sound good no matter what system you listen to it on.

One thing that's different with this album is that it will be our very first high resolution audio release.  You'll be able to listen to it as high resolution 24 bit / 96K audio on Apple Music and Amazon HD Music.

The album will be available on April 3rd!