Sharing our thoughts about our awards and our music. 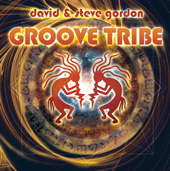 When we learned that our new release Groove Tribe won the 2012 COVR Visionary Award for Best World Album, just in time for our 30th Anniversary, we thought it would be fun to do a review of the award-winning albums we’ve released over the years.  We are grateful that our music has been recognized for excellence by our peers and we deeply appreciate everyone who voted for our music at COVR and the other organizations that bestowed these awards.

We first discovered the connection between nature and music on a backpacking trip back in 1982. We had no thought of winning awards or how many albums we could sell.  As we sat by our favorite mountain river and listened to the birds and wind in the trees, feeling the deep peace that comes from being at one with everything, all we could think of is how we could share this beautiful experience with others. 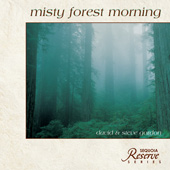 After we returned, we planned more backpacking trips so we could record the sounds of nature that inspired us and then compose serene music to blend with those sounds in an organic way.  We described our first albums (Misty Forest Morning, Peaceful Evening,) as “Environmental Music” – that was before anyone had heard of a genre called “New Age Music”.


After 10 years of composing music for healing and meditation, we discovered the transforming power of hand drumming and the beauty of the Native American flute.  We followed our muse and created a new kind of world music, one that is both enlivening and soothing at the same time.  Our first album in this new world fusion direction was Sacred Earth Drums, which quickly become a #1 seller, received critical acclaim and is still a favorite with listeners and retailers today.  We had touched on something very special with this album and were inspired to create more music in this new Shamanic worldbeat direction. 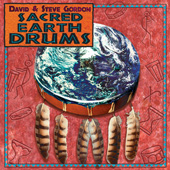 Now 30 years later, we are thrilled to consider that we have sold millions of albums and won so many awards, with listeners and fans all around the world.