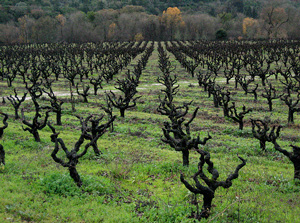 Now that the holidays are over and January is in full swing, it really feels like the new year is starting to take off.  I love this time of year because it always gives me a new burst of positive energy for creating.

Here are some of the things Dave and I have been busy with in the last couple weeks - We've been laying the groundwork for our new April releases, overseeing the cover art (which is looking gorgeous,) and  packaging and getting the master ready to send to the manufacturer.  There are many steps involved in getting a recording from the studio to appear in CD form in stores.

Our April music release is the second album in our critically acclaimed Drum Elements series that begin with Drum Cargo - Rhythms of Fire.  It's called Drum Cargo - Rhythms of Water.  It's been available on the Sequoia Records website in the simpler "made to order" format for a while now, but in April it will also be available in full release version in stores throughout the world.  We have a number of "made to order" albums on our website.  These are albums that we make available to our website guests prior to the world-wide retail release.

Also in April, we are releasing a guided meditation album called River of Light - Getting Free of Stress by Dr. Arlene Alexander.  It features our meditation music, some of which is previously unreleased.

You'll love the combination of Dr. Alexander's soothing voice and our relaxing music.  It  is really effective at allowing you to release all stress and tension.

This is the first in a series of guided meditations that we will be releasing in the next year along with more new music albums.

We are also starting to plan our next music release which we have already done some recording for.  I'll tell you more about that in a future post.